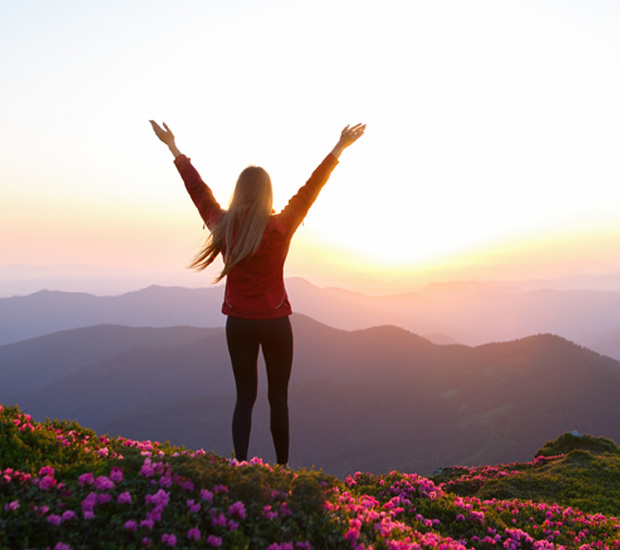 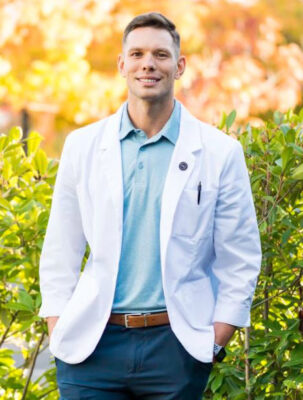 Dr. Ilya grew up in Eastern Ukraine and was fortunate enough to come to the USA to study as a collegiate athlete after being a professional swimmer for the Ukrainian national Olympic team. During his undergraduate studies he met his wife, Hannah, both representing the university swim team. They then moved to Portland to complete their doctorate degrees.

Dr. Ilya received an evidence-based chiropractic degree from the University of Western States in Portland. He is very excited to introduce several new therapies to the community, including decompression and laser therapy. Decompression therapy can help those who have bulging or slipped disks, disk herniations, spinal stenosis, and chronic back and neck pain. Laser therapy helps speed up the natural healing process while reducing pain and inflammation. His primary focus will continue to be hands-on traditional chiropractic manipulations.

Dr. Ilya is excited to serve the local Albany community alongside Hannah, who is a local dentist at a private clinic she owns called West Albany Dental.

Outside of the office, Dr. Ilya is passionate about health & fitness, and enjoys lifting weights and being active. He and Hannah love to explore beautiful places weather that be in Oregon or adventuring in other states and countries! 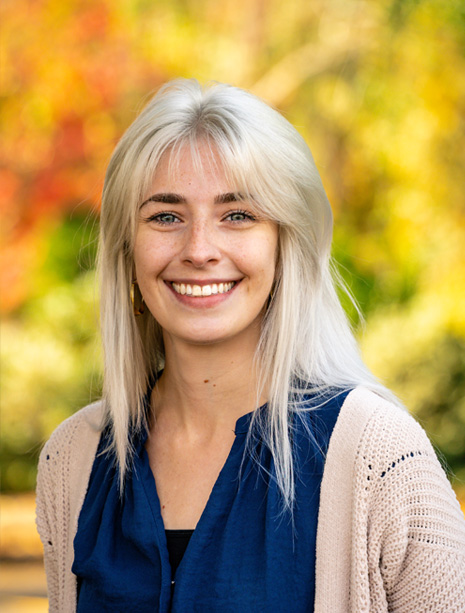 Haley grew up in Portland and moved to Corvallis to complete her bachelor’s degree in Public Health from Oregon State University in 2020. After graduating, Haley moved to Albany to enjoy a slower pace of life and found her niche in chiropractic care. Haley has worked at Better Pain Solutions since July 2022 and loves empowering others to understand more about their healthcare options while maintaining healthy routines. In her free time, Haley loves everything this area has to offer like hiking, biking, listening to live music, and spending time with her two cats. 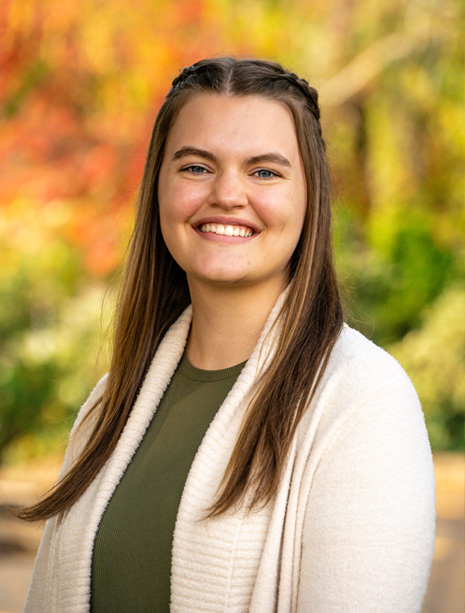 Emily grew up primarily in Lebanon, after short periods of time spent in both California and Idaho. Having earned a certificate of Phlebotomy from Linn Benton Community College, she spent a year and a half working at Good Sam Regional Medical Center in Corvallis. Emily has a passion for serving others and aiding them in the search for better overall health. In her free time, Emily enjoys cooking, painting, hiking, and spending time with her family.